One on One with Ambassador Susan E. Rice

In conversation with Erin Pelton

Join us for a special conversation with one of the leading thinkers on global affairs, former US Ambassador to the UN and U.S. National Security Advisor Susan E. Rice, about her new book Tough Love: My Story of the Things Worth Fighting For.

Mother, wife, scholar, diplomat, and fierce champion of American interests and values, Ambassador Susan Rice powerfully connects the personal and the professional. She will join us with stories from Tough Love, a powerful recollection of the experiences that taught her how to compete and excel as an African American woman in settings where people of color are few.

In conversation with Erin Pelton, founder of Puerto Rico Live, Rice will share personal stories of juggling parenting with high-profile jobs, of caring for aging parents while being responsible for the nation’s security, and how to accept offers of Tough Love and see them as the gifts that they are. Rice will offer an insider’s account of some of the most complex issues confronting the United States over three decades – from “Black Hawk Down” in Somalia, to a secret channel to Iran, the Ebola epidemic, and the opening to Cuba during the Obama years. She will reveal previously untold stories behind recent national security challenges, including confrontations with Russia and China, the U.S. response to Russian interference in the 2016 election, and the surreal transition to the Trump administration.

Along the way she will share the hard-won lessons she’s learned – lessons that will resonate with anyone who wants to compete and thrive in unforgiving environments, and get back up again if they’ve been knocked down.

All $50.00 tickets will include a signed copy of Tough Love: My Story of the Things Worth Fighting For.

There will be a cocktail reception following the on-stage conversation for all ticketed guests.

U.S. ambassador to the United Nations

Susan Rice served on President Barack Obama's Cabinet as the U.S. ambassador to the United Nations and as a national security adviser. Ambassador Susan Rice is currently Distinguished Visiting Research Fellow at the School of International Service at American University, a Non-Resident Senior Fellow at the Belfer Center for Science and International Affairs at Harvard’s Kennedy School of Government, and a contributing opinion writer for The New York Times. 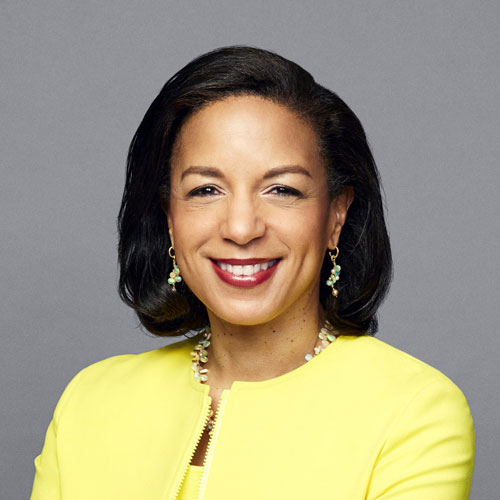 Erin Pelton is the founder of Puerto Rico Live. A career U.S. Foreign Service Officer until 2014, Erin served in senior roles in the Obama Administration, including as Director of Communications and Spokesperson to the United States Mission to the United Nations, and Communications Director and Assistant Press Secretary at the White House National Security Council (NSC). She moved to Puerto Rico in 2018 with her husband Miguel Estien and two children. 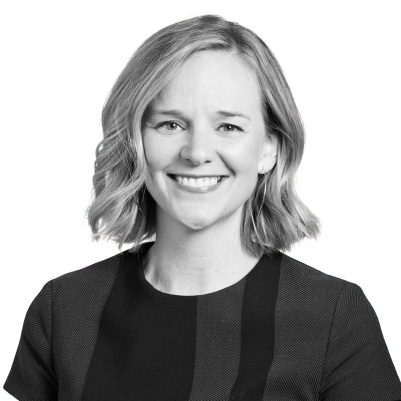 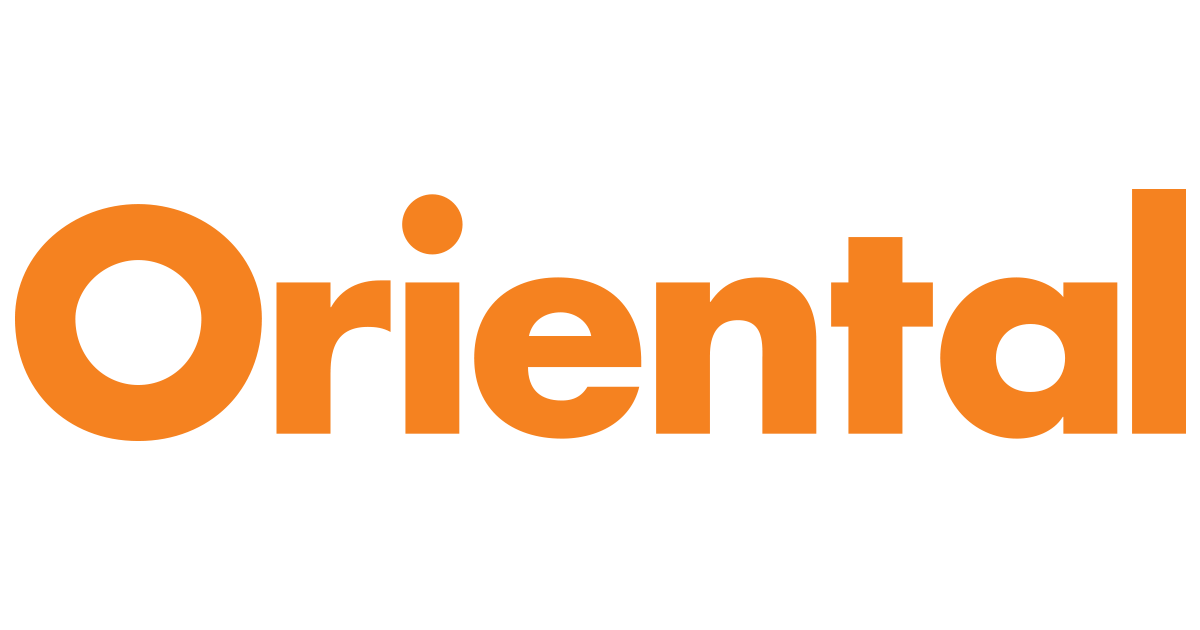 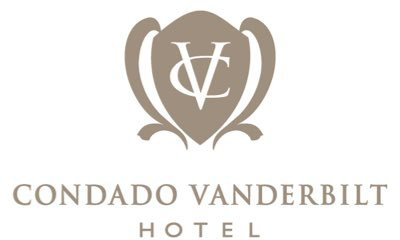 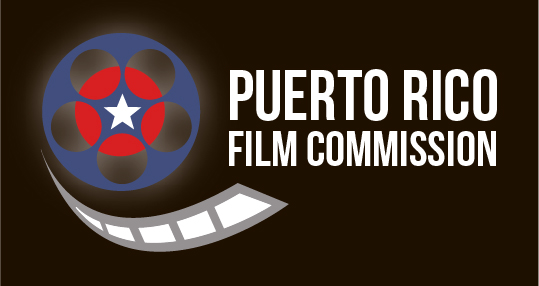